Sherman voters last renewed the street sales tax at the election on November 8, 2011, and will have the opportunity to do so again on Nov. 3, 2015. This tax provides a funding source for ongoing street repairs and maintenance. The tax is 1/8 of a cent on purchases, which is about 12-cents for every $100 spent.

The street maintenance sales tax provides more than $1 million each year for local road repairs, more than half of which is paid for by out-of-towners. Through the tax, the City has been able to repair or rebuild more than 150 miles of streets, including several major thoroughfares through town.

Proposed Street Enhancements
If the tax is renewed in November of 2015, the City of Sherman has one major street upgrade planned in addition to more than 60 extra miles of road repairs. City engineers have earmarked Loy Lake Road between U.S. Highway 75 and U.S. Highway 82 for an expansion from two lanes to four. The project would ease traffic headaches in one of Sherman's busiest shopping areas.

How much does this cost?
The street sales tax initiative amounts to one-eighth of a cent for every dollar spent on taxable goods and services in the City of Sherman.  For example, if a person spends $100 buying clothes, just $0.12 of the sales tax paid for that purchase would be used to maintain and repair the city's streets. 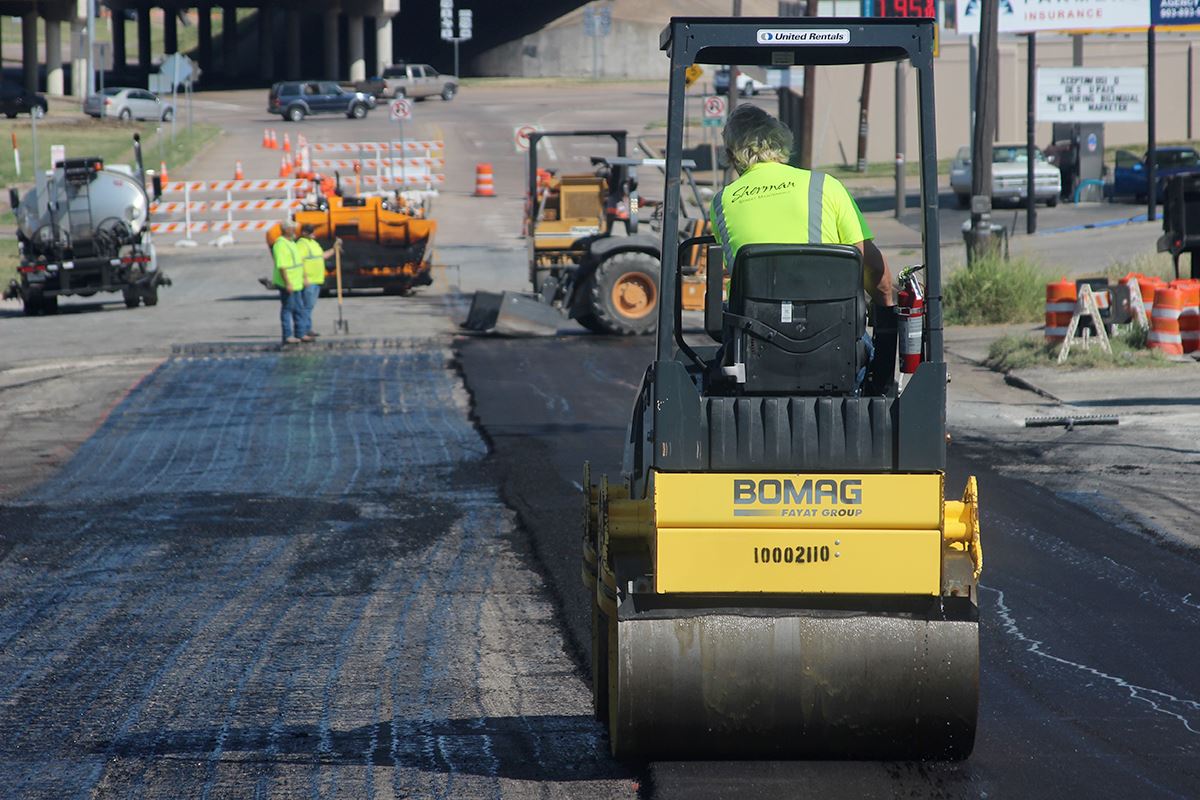